Az "Analysis of the effects of mEHT on the treatmentrelated toxicity and quality of life of HIV-positive cervical cancer patients" az International Journal of Hyperthermia-ban publikálták, a "Potentiation of the Abscopal Effect by Modulated Electro-Hyperthermia in Locally Advanced Cervical Cancer Patients" pedig a Frontiers in Oncologyban.

ABSTRACT
Background: A Phase III randomized controlled trial investigating the addition of modulated electro-hyperthermia (mEHT) to chemoradiotherapy for locally advanced cervical cancer patients is being conducted in South Africa (Human Research Ethics Committee approval: M1704133; ClincialTrials.gov ID: NCT03332069). Two hundred and ten participants were randomized and 202 participants were eligible for six month local disease control evaluation. Screening 18F-FDG PET/CT scans were conducted and repeated at six months post-treatment. Significant improvement in local control was reported in the mEHT group and complete metabolic resolution (CMR) of extra-pelvic disease was noted in some participants. We report on an analysis of the participants with CMR of disease inside and outside the radiation field.
Method: Participants were included in this analysis if nodes outside the treatment field (FDG-uptake SUV>2.5) were visualized on pre-treatment scans and if participants were evaluated by 18F-FDG PET/CT scans at six months post-treatment.
Results: One hundred and eight participants (mEHT: HIV-positive n = 25, HIV-negative n = 29; Control Group: HIV-positive n = 26, HIV-negative n = 28) were eligible for analysis. There was a higher CMR of all disease inside and outside the radiation field in the mEHT Group: n = 13 [24.1%] than the control group: n = 3 [5.6%] (Chi squared, Fisher's exact: p = 0.013) with no significant difference in the extra-pelvic response to treatment between the HIV-positive and -negative participants of each group.
Conclusion: The CMR of disease outside the radiation field at six months post-treatment provides evidence of an abscopal effect which was significantly associated with the addition of mEHT to treatment protocols. This finding is important as the combined synergistic use of radiotherapy with mEHT could broaden the scope of radiotherapy to include systemic disease. 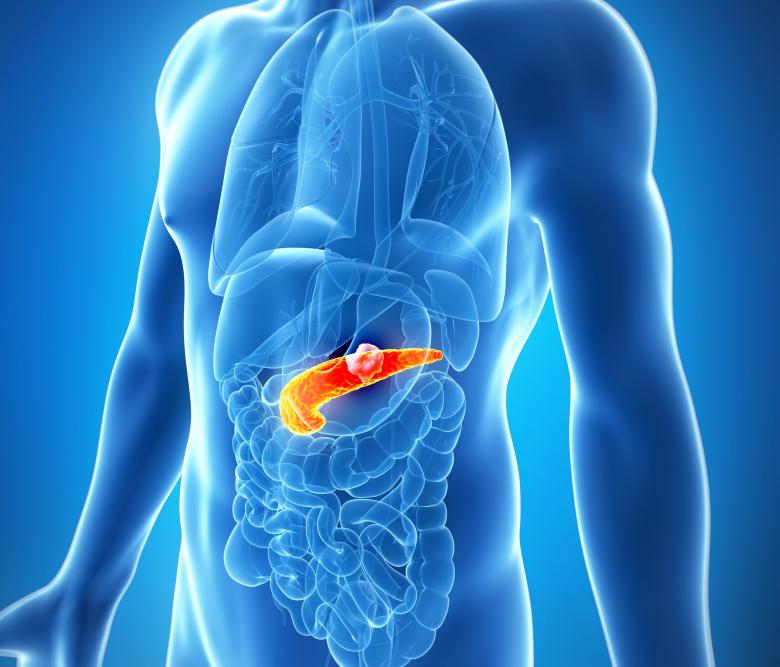