Biosystems are complex. Their physiology is well-controlled with various negative feedback signals and processes, it describes by opposite interfering effects which are characterized in the Eastern philosophy by Yin-Yang (Y-Y) pairs. Y-Y pairs could be described by the promoter-suppressor pairs in a wide range of physiologic signals creating the homeostasis of the complex system. This type of control appears as fluctuations from the average (mean) value of the signal. The mean carries an ineluctable fluctuation (called pink-noise or 1/f noise). All signals in homeostasis have equal entropy (SE = 1.8), which is the character of the complex equilibrium. The various control-ling opposite signals (Y-Y) have different time-scales which change by aging. The processes with smaller time-scale are degraded by aging, but the pink-noise ensures that the deviations of the signals of the healthy homeos-tatic system remain constant. Meridians are connected to the general trans-port systems that combined the material and the information transport with the considerable transport networks, like blood, lymph, nerve, cell-junctions, mesenchymal “ground substance” cytoskeletons. The meridians in this meaning only virtual line averaged from multiple realized paths to connect two acupuncture points by the material, energy and information transport processes. The meridian network is designed by various coupling points (acupoints), which could be perturbed by actuating stimulus. Our objective is to describe the meridian system from complexity point of view.

Fluctuations Hypothesize the New Explanation of Meridians in Living Systems.pdf 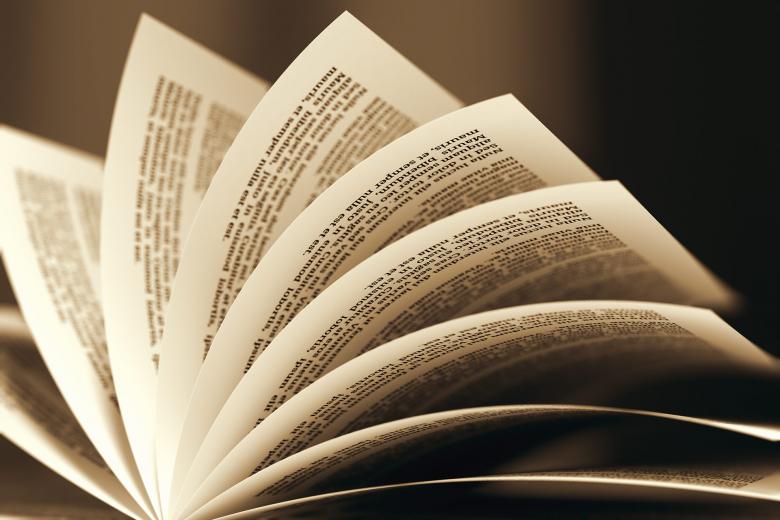